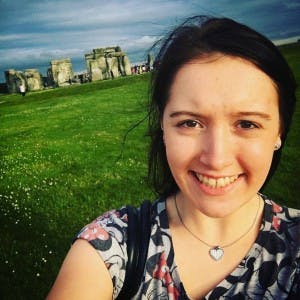 I have completed both a Bachelor of Ancient History at Macquarie University and a Postgraduate Certificate in Genealogy, Palaeography, and Heraldic Studies from the University of Strathclyde. After taking a gap year working as a full-time assistant store manager in a supermarket, I have decided to realign myself to pursue a career in medicine. As such, I will be studying a Bachelor of Science (Medical Science) at the University of Sydney from 2021. In regards to this pursuit, I have also sat and passed the GAMSAT medicine entry test.

During my undergraduate degree, I was a PASS (Peer Assisted Study Session) Leader for the university and have experience leading study sessions for AHIS170 Ancient Egyptian Archaeology: An Introduction, AHIS108 Ancient Greek A, and AHIS209 Ancient Greek B. As a PASS Leader, my role was to facilitate learning and understanding of coursework. This means, rather than teach the topics to the students, I helped them learn to teach themselves and gain confidence in their own ability, which enabled the students to develop their independent learning.

I graduated from St Philip's Christian College Gosford in 2014. I served as a Prefect in year twelve, which taught me skills about leadership and teamwork. Throughout the Preliminary and HSC years, I received top marks in Advanced English, Extension I English, Extension II English, Ancient History, and Visual Arts. Due to struggles with anxiety and depression I found studying for the actual HSC exams difficult and ended up with an average ATAR instead of something more indicative of what I was capable of. Despite my average ATAR, I was accepted into a 92-ATAR degree in early entry rounds due to my HSC marks and I have since achieved distinctions and high distinctions at university.

I live by a philosophy that a person is defined by more than just their marks and everyone is capable of success if only they know how to approach it. It would be my honour to help a struggling student realise their potential and worth, and lead them to achieve their best. 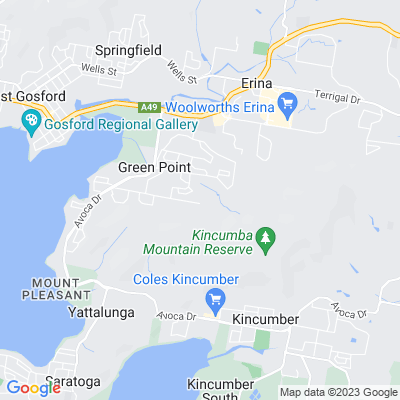 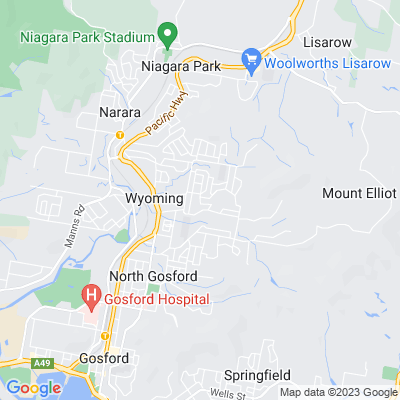 Natasha can be found among